There's been quite a re-shuffle at Dover District Council, presented to full council on Wed 21 July 2021. Some of the Conservative Cabinet changes seem to downplay the work to adapt to, and mitigate, the fast-approaching Climate Crisis. The cross party DDC Climate Change Working Group was ended 2 June 2021 after 18 months of existence, 4 weeks after the KCC elections.

The DDC Conservative Cabinet meets 10 -11 times a year and has a monopoly of policy decisions, which many observers see as less than a democratic system.  The reshuffle appears to signal that DDC Conservative Cabinet is disinclined to implement the KCC report 'Natural Solutions to Climate Change in Kent' commissioned from Buro Happold, accepted by KCC committee meeting 18th March 2021, and paid for by Kent taxpayers. 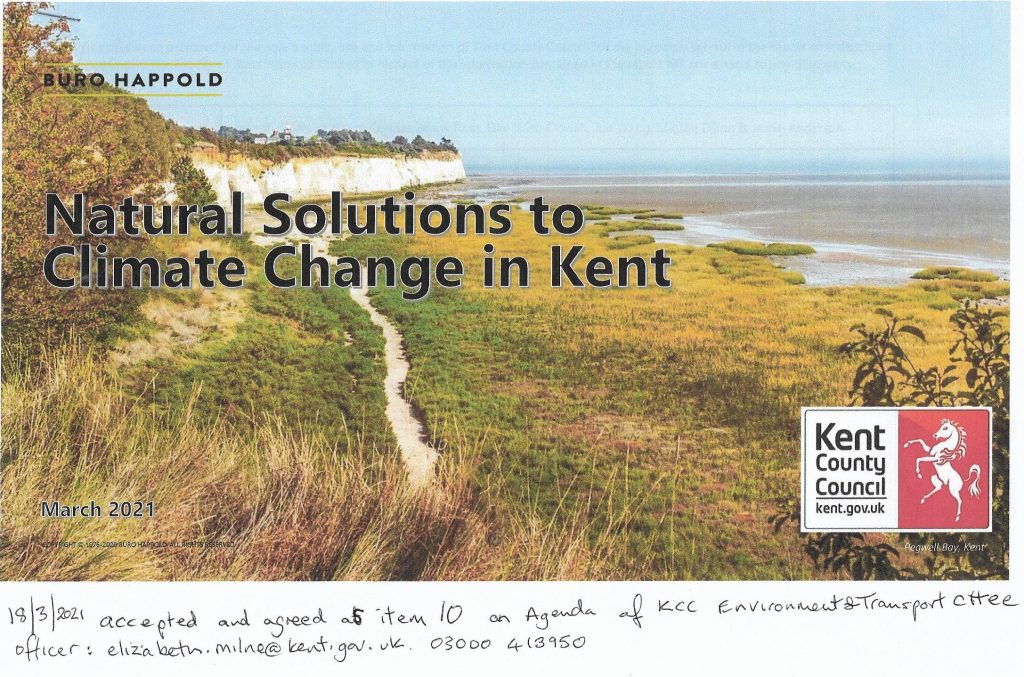 This is a summary of the DDC re-shuffle.

These are the people to email if we want better policies.

In addition to grave concern over lack of climate action by DDC, we also have, four months' of grave concerns about:

If non-Conservatives won 17 or more of the 32 DDC seats in 2023, then folks in Dover district could benefit from having a better, locally-focussed council in 2023. The majority at Swale BC is a rainbow coalition of community-focussed councillors of different parties and none.

Will many more of us residents determine to show up and VOTE for a better district council in 2023?

(Article based on a shorter letter from Sarah Gleave,  published in Dover Express 29 July 2021) 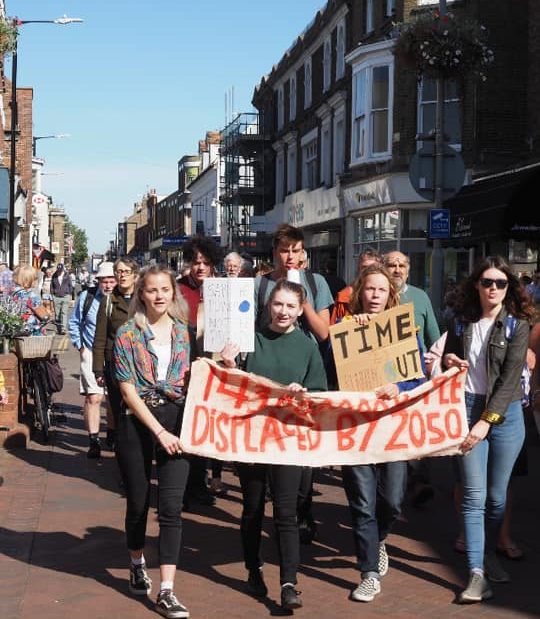