On the evening of Fri 29th January 2021, a well-informed senior source attached to the Port of Dover, spoke to Sarah Gleave, local Green Party Campaigner. This conversation flagged up various issues regarding the selection of the White Cliffs business park, Dover District’s only retail park, (and a site next door to the new, expensive Dover Leisure Centre), to become Dover’s Inland Border Facility. 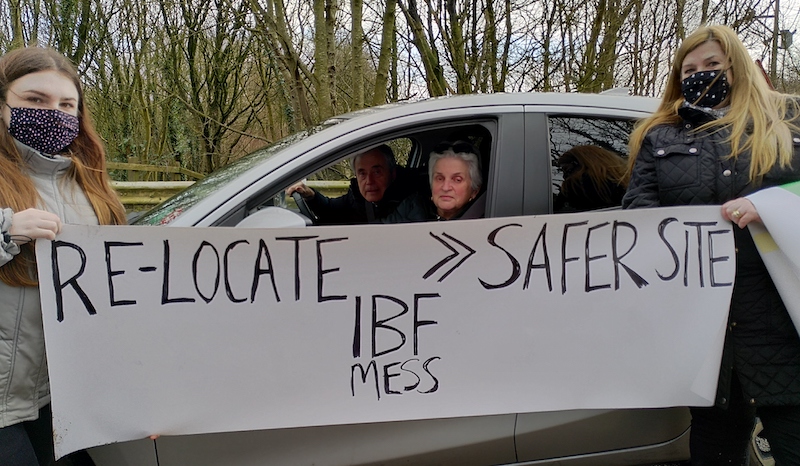 Another well-informed source, Kent County councillor Geoff Lymer, has suggested a different alternative site at Tilmanstone ex colliery site, just off the roundabout north of Whitfield on the dualled A256, near Tilmanstone Salads, and said ‘at least at this site, trucks could be stacked on the inside lane without holding up local traffic, and the geology means there would be less risk of sink-holes appearing than at the White Cliffs site’.

Even though London government’s Department for Transport are pushing through their ill-judged plan at break-neck pace using a Special Development Order, more and more local people are writing to the Local Planning Authority, DDC, and councillors, begging for DDC to insist on the Environmental Impact Assessment of the White Cliffs site that DfT want to dodge, especially because the land is subject to flooding which overflows onto the non-dualled A2 at that point. Few local people believe government’s claim that they only want the land for 5 years to build the IBF on, and then it will disappear in a puff of smoke. Guston Parish Council have taken on a legal team with specialist and local knowledge to defend their desperately unhappy residents.

On Tuesday 26th January, Deal Town Council voted unanimously to send in objections to DfT about the siting of the IBF and ask that it be re-located, thus joining St Margaret’s Parish Council and Langdon Parish Council who have done the same. 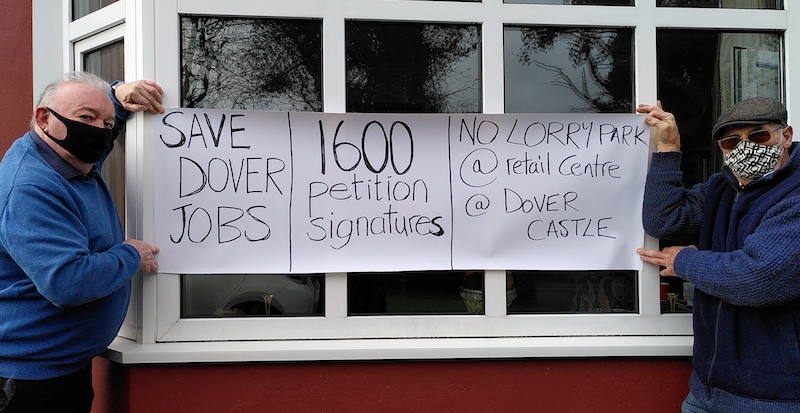 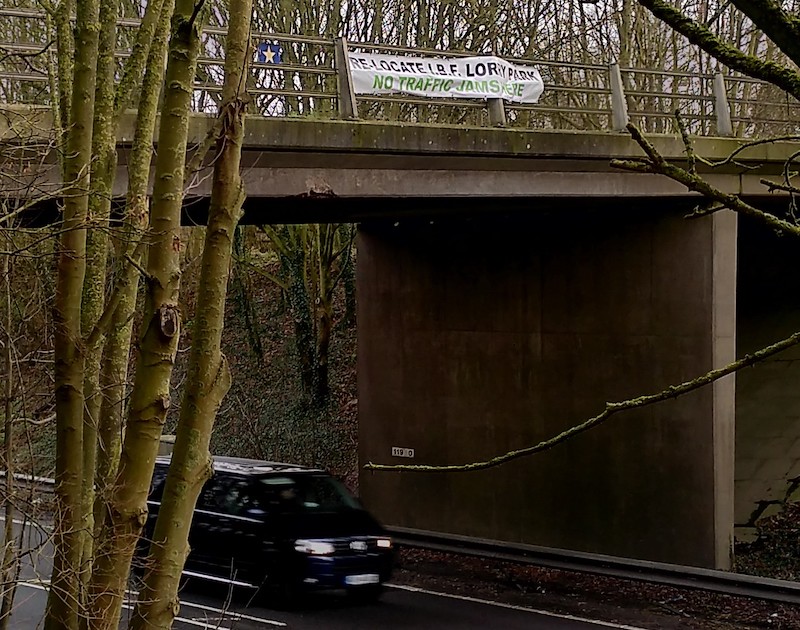 Green cllr Mike Eddy said, "It is evident to everyone in the district that residents in Deal, Walmer and all of the villages and the small businesses that depend on our great green tourism economy will suffer if govt pushes ahead, in this ignorant fashion.The stay-cation economy on which jobs depend stretching from Deal, through the campsites and holiday parks of villages and coast, up to NT visitor centre at White Cliffs, and EH Dover Castle all depend on the Duke of York’s junction mentioned above."

All 10 Green Party town and parish councillors across the district jointly sent in a protest to the undersecretary of Transport, Rachel Maclean MP on 20th January.

Sarah Gleave said, "We’re coming together across the district to do everything we can, to stand up to ill-informed bullies in Government. Nobody in Dover District deserves to have their lives wrecked, by losing the green hills they love, their right to the quiet enjoyment of their homes and surroundings, or by suffering a road accident. Diesel fumes will not be good for the lungs of anybody, especially not the teenagers in the 2 secondary schools which will have the IBF on their doorstep. I’ve had people in tears about the injustice, the secretive, bullying way that government and, sadly, Dover’s MP, are shoving this site down local throats and washing their hands of the problem that they’ve created and failed to plan for, or consult on, making people a prisoner in their own home."

Gleave added, "Scores of people have asked me how they can protest safely under the lockdown restrictions that the government are taking advantage of, the village of Guston petition has almost 2000 signatures. I’ve had retail managers at the retail park tell me they are expecting a drop- off in trade because people won’t want to risk traffic accidents or traffic jam. A well-informed local Border Force officer told me, yes colleagues of his are due to be working on trades clearance at the Dover IBF, and yes they do privately think choosing the White Cliffs business and retail park is very ill-advised, and that the IBF should be re-located. We need DDC conservative cabinet members to show backbone and to force government to show Dover some respect and select a less damaging location for the Dover IBF." 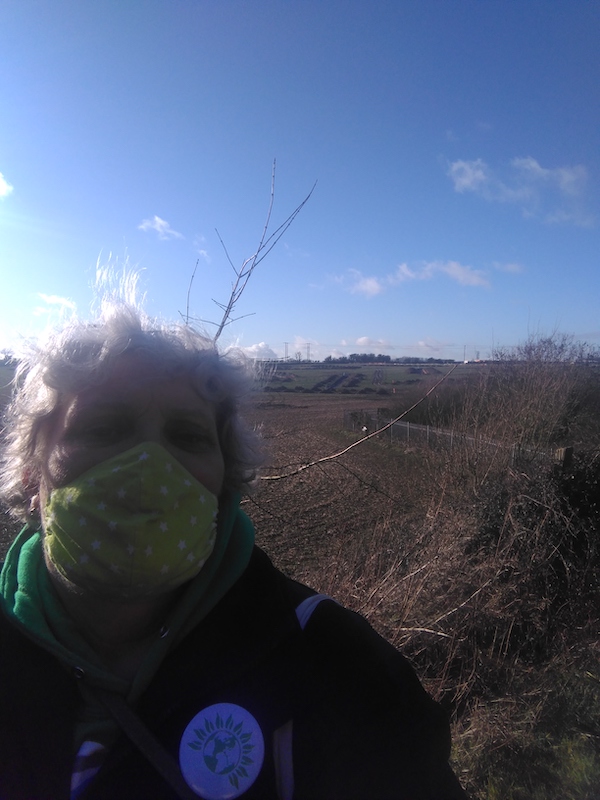 At Dover DC meeting on 27th January 2021, Leader of Opposition, Labour cllr Kevin Mills referred to further gridlock like that of Christmas week will arise from the siting of IBF whose proximity to the port was a problem, and to the ‘details that have not been provided to the council by DfT, details urgently needed so that DDC could formulate an adequate planning response. He said DfT are driving this through under an SDO and the district council are going into this blindfolded and with at least one hand tied behind our backs. The residents don’t believe for one moment they’ve been given fair treatment by DfT in London.’ DDC are holding an Extraordinary meeting on 9th Feb 2021 the day before DfT ‘engagement process’ ends on 10th Feb, the date was extended.

Published and promoted by Chris Rose on behalf of the Green Party, both at The Biscuit Factory, Unit 215 J Block, 100 Clements Road, London, SE16 4DG.