We welcome the good news from Port of Dover and Doug Bannister about their plan for our port to be Carbon Net Zero by 2030. The article in Dover Express on 5 May said plans include the sourcing of alternative fuels, utilization of renewable energy sources, port electrification, off-setting (we hope planted off-setting will be in Kent), minimizing carbon emissions in procurement and development projects working with the community and supply chains and customers.

We applaud Port of Dover and Mr Bannister all the more, given that they are making these commitments after being dealt such a lousy set of cards in recent years by a less than competent set of Conservative ministers. 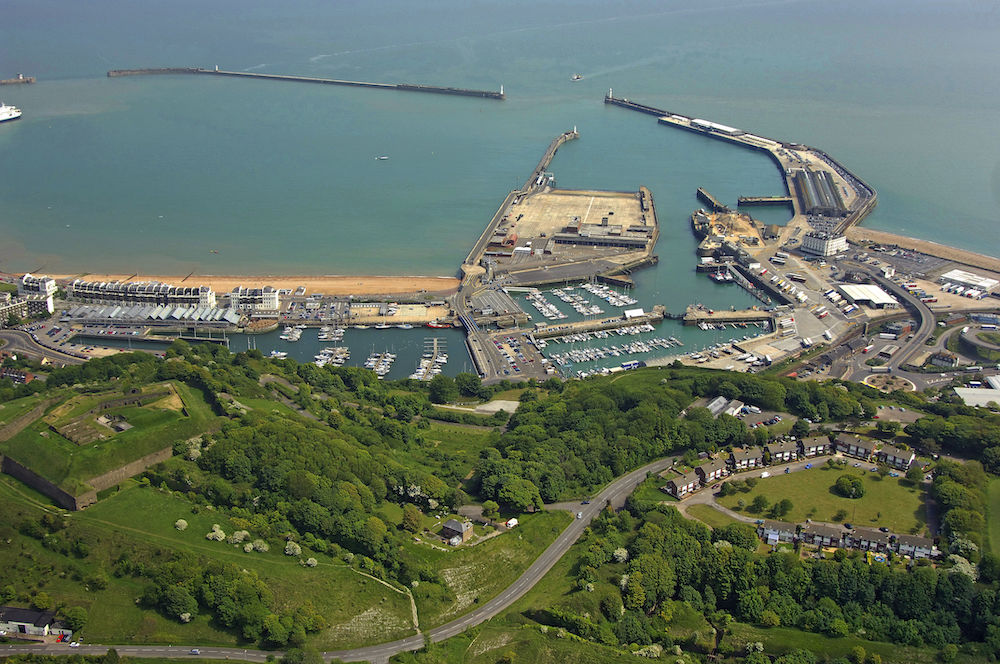 So we send appreciation once again to Port of Dover officers for their carbon zero bid. With only seven and a half years before 2030, there will be lots of Dover residents keen both to talk constructively to Port of Dover about their plans, and to see the evidence of carbon zero plans taking shape soon.