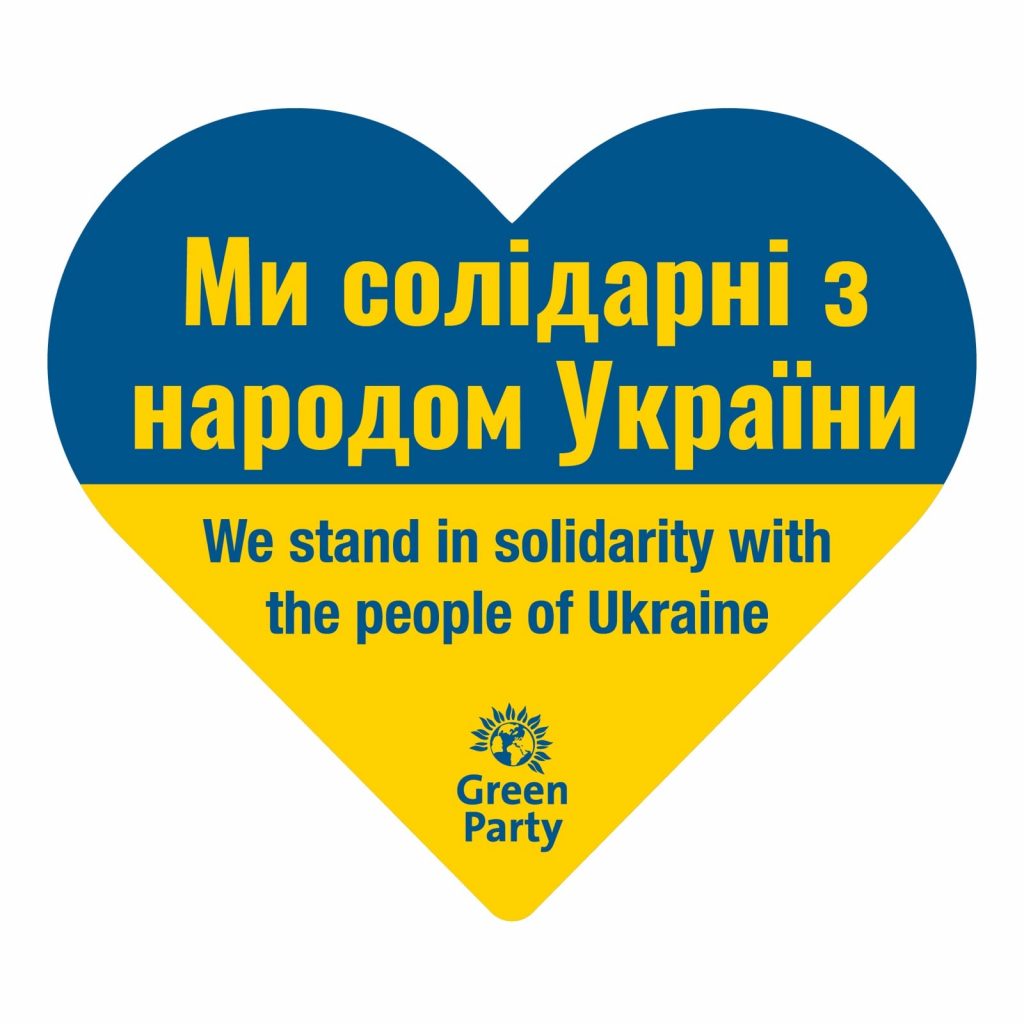 War has thrown into sharp relief the failures that sensible Green leaders have long been warning of.

A sense of fair play has long, long been a British characteristic and the plight of Ukraine, shows how strongly we throughout the continent of Europe want to rally in support of peace for a democratic, independent Ukraine, in support of immediate help for the 2 million refugees from war.

Fuel security ? We Greens warned of the failure of the current Conservative leaders to protect British residents and plan for mass installation of home-produced renewable energy using existing technology we can see with our own eyes. Sensible warnings were made about the failure to reduce the energy bills and energy needs of ordinary folk by insulating all homes, new and old. Food security ? People see the failure to protect our food-producing fields and orchards from profiteering developers some of whom are hand-in-glove with the Putin-endorsed Russian (and Saudi) oil/gas barons who have corrupted the London property market. 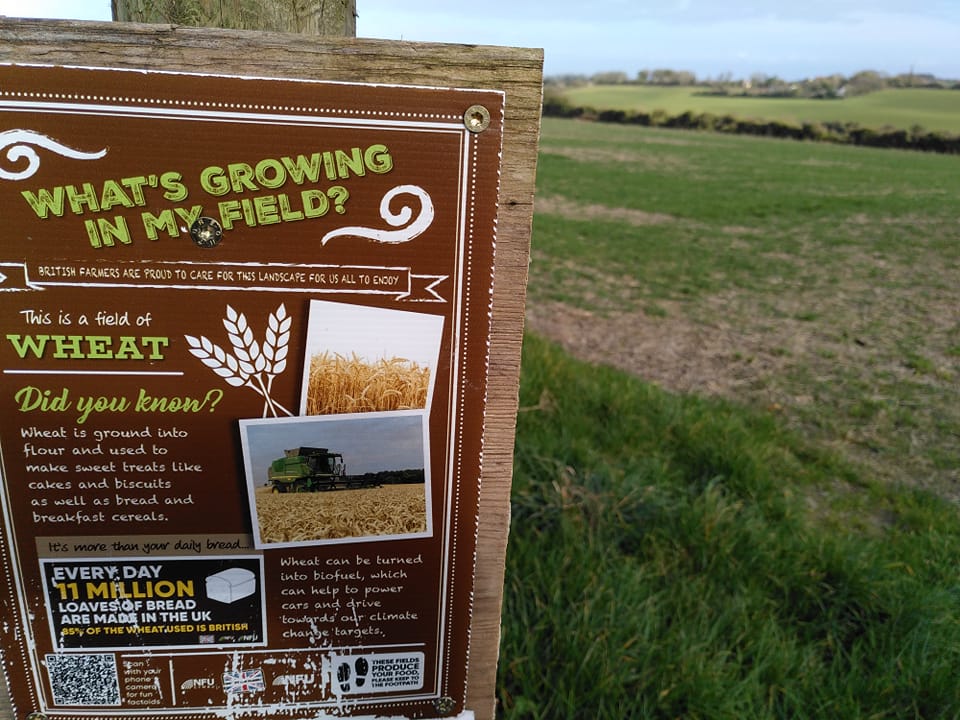 The sea change that has started needs all of us to speak up for the protection of farmland and food security in Kent, to speak up for renewable fuel security, to be paid for from the untaxed profits of international oil and gas corporations.  We look at the welcome that neighbouring countries  extend to this new wave of refugees and ask why Conservative ministers have failed to put in place a humane and effective process for asylum-seeking, in line with international agreements.

Some East Kent MPs have failed also to wake up and understand that voters don’t want golden visas or second passports handed out to billionaire friends of British ministers who have the ear of the Kremlin and whose donations to the Conservative party give them an inside track to policy-makers in the UK. Too little, too late is being done in UK now that international sanctions are called for. MacKinlay suggests that dangerous fracking companies and tax-evading international Oil & Gas should be given even more lee-way to make things worse, they forget that their party now has a proven track record of peddling lies, and British voters want a clean-up. We have all woken up to the dangers of dictatorial one-party policy-making in cabinets, be they at parliaments or on councils, in lands near and far. Without democratic accountability, there arises war-mongering talk and gross neglect of the public interest, to hide sweetheart contracts dished out to monied friends for favours later.